Posted by watchmen
Posted in BUSINESS
No Comments

Pag-IBIG Fund posted record-highs anew for the period January to August 2021 as members availed of its housing loan program and voluntary savings program in record numbers amid the pandemic, top officials of the agency announced during its Virtual Stakeholders’ Accomplishment Report held online on Friday, September 24, 2021.

“Pag-IBIG Fund has remained resilient and responsive to the needs of its members and stakeholders, despite the many challenges that the pandemic continues to bring. Our performance in generating funds which we plough back to the housing industry, not only helps in bringing the country’s housing roadmap closer to reality, but is also key to our nation’s economic recovery.

These are our contributions to our nation’s efforts led by President Duterte, as we continue our journey in overcoming this pandemic,” said Secretary Eduardo D. del Rosario of the Department of Human Settlements and Urban Development (DHSUD) who also chairs the 11-member Pag-IBIG Fund Board of Trustees.

The agency’s release of P58.52 billion in home loans from January to August is an increase of 96% from the P29.9 billion released last year and a 14% increase from the previous record-high of P51.54 billion it released during the same period in 2019, prior to the pandemic. Meanwhile, members saved P13.3 billion in the MP2 in 2020, setting the record for the highest amount saved in one year. With the agency’s collections reaching P17.73 billion in the first eight months of this year alone, it has already surpassed this figure by 33%, while growing 124% year-on-year.

Pag-IBIG Fund Chief Executive Officer Acmad Rizaldy P. Moti expressed optimism that the agency will finish the year strong, especially as the government ramps up its vaccination drive towards reopening the economy. He also noted that the agency shall continue implementing responsive programs to help members and stakeholders with their continued recovery.

“Even with the ongoing pandemic, the amount of home loans released and MP2 Savings collections from January to August 2021 are not only record-highs but are higher than what we achieved during the same period in 2019, prior to the pandemic. The continued trust of our members and stakeholders gives us the confidence that we shall achieve another best year in fulfilling our mandates. In return, we shall remain as their reliable partner by providing programs that address their needs, especially during this health crisis,” said Moti. (PR) 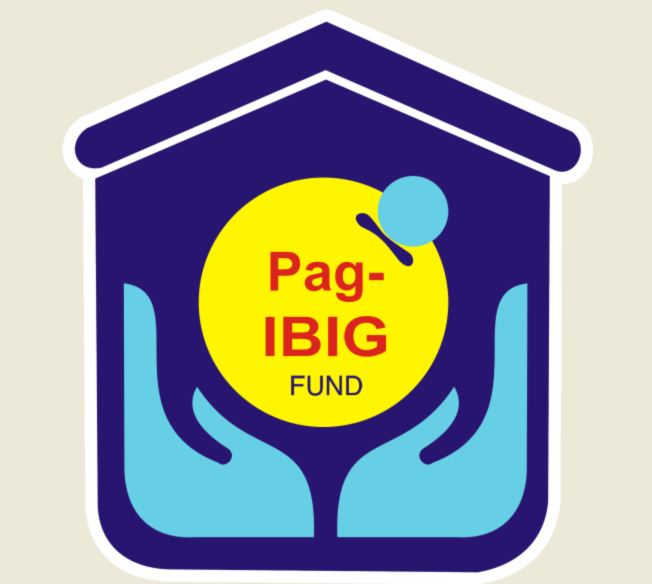