During the public hearing on the 2022 budgets of the Department of Justice (DOJ) and its attached agencies, the Senate was updated on the alarming congestion rate of our jails and penal institutions. For one, the New Bilibid Prison (NBP), our national penitentiary, has a congestion rate of 344%. In exact figures, this means that Bilibid currently houses 28,545 persons deprived of liberty (PDLs) which greatly exceeds its ideal capacity of only 6,435. The same can be said for the rest of the Bureau of Corrections’ (BuCor) managed prisons since the average congestion rate for all seven operating prisons and penal farms, including the NBP, is already at 303%. 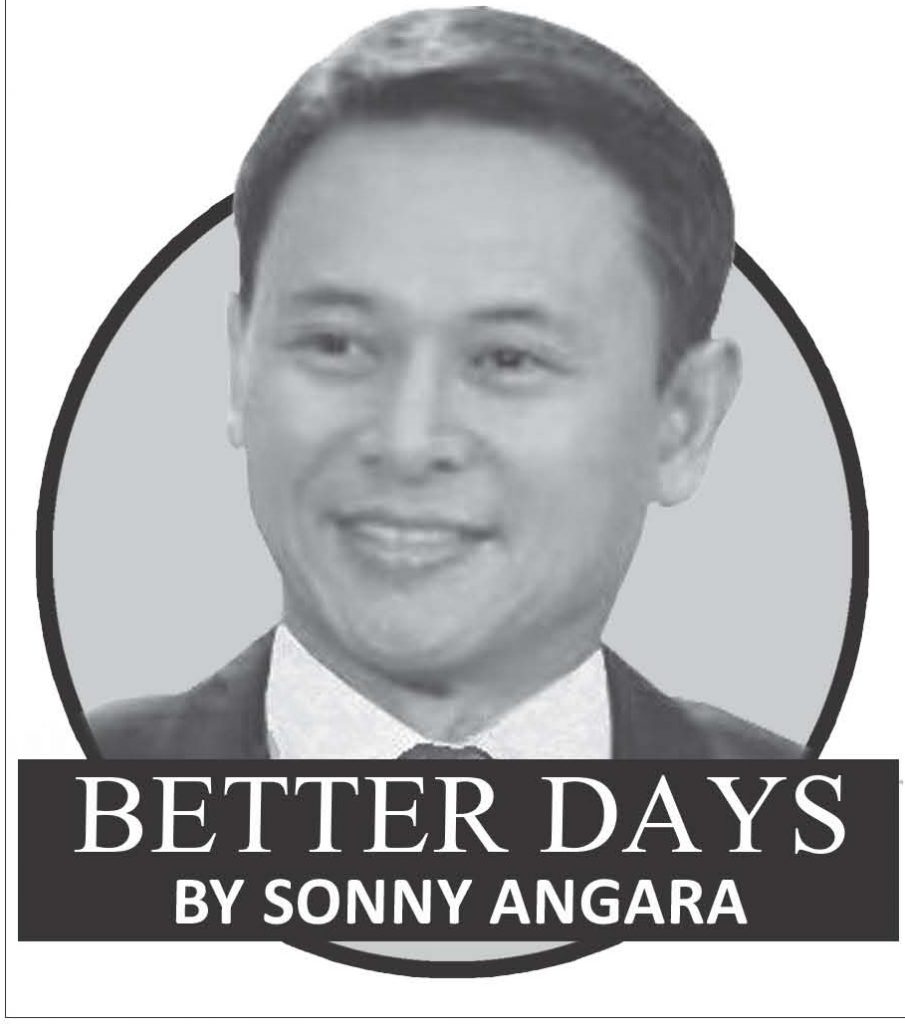 The state of our PDLs in district, city and municipal jails is also problematic. Based on the 2021 data submitted by the Bureau of Jail Management and Penology (BJMP), the congestion rate of its jails is at 397%. While this is a significant reduction from the 612% congestion rate in 2017, one could still imagine the deplorable conditions our inmates have to endure.

There have been efforts to address this issue from the BuCor and the DOJ. The BuCor reported that they have been implementing and are undertaking construction works for more penal institutions across the regions. In addition, DOJ has been actively pursuing negotiations and consultations with LGUs and other stakeholders to acquire land for the purposes of building more BuCor facilities. For BJMP, in addition to their infrastructure projects, the Bureau has been expanding its paralegal support services to aid in decongesting jails and prevent overstaying of PDLs.

These efforts, however, do not take away the fact that our PDLs continue to experience such inhumane circumstances which in turn leads to other challenges not only for our inmates but also for those who manage our prisons. One such challenge is curbing the spread of COVID-19 among our penal institutions. This is hinged primarily on ensuring that our inmates are provided with adequate space and ventilation. And that is something currently not possible due to the exorbitant congestion rate. Another attendant problem would be on how the BuCor and BJMP can control the movement of our PDLs and prevent prison brawls and riots as well as other illicit transactions within these congested facilities.

I echo what Russian author Fyodor Dostoevsky wrote that “the degree of civilization in a society can be judged by entering its prisons.” If we want to progress as a nation, we must ensure that our PDLs are not left behind and are treated with dignity, even while they are incarcerated.

While we recognize that these people have committed crimes against man and country, we must also affirm that there is still hope for these people to be reformed and corrected through our justice system. Hence, where these PDLs serve their time must also reflect the aspiration of the country for them to be rehabilitated and be better citizens.

During the aforementioned hearing, many senators  had suggestions on ways to address the jail decongestion problem—one of which was ensuring the timely release by the BuCor of the carpeta or the records of an inmate eligible for parole to the Board of Pardons and Parole (BPP).

The BPP said that they have the capacity to review at least 1,000 petitions or recommendations in one month and facilitate the release of about 300 to 500 inmates during the same period. However, the carpetas are only forwarded to the Board one to three years after the inmate has served his minimum sentence, far from the mandate of BuCor to submit these records one month before an inmate completes his sentence. In response, the BuCor has stated that they are working overtime to address this issue.

To move forward, we asked the DOJ to formulate and submit to Congress a comprehensive five to ten-year plan or roadmap as well as a funding schedule specifically for the purpose of decongesting our jails. A comprehensive reform program—with systematic targets, investment goals, and clear outcomes—would help free up our penal institutions.  Coupled with an efficient jail management system, such a plan would turnaround the otherwise inhumane situation our PDLs wrongfully endure.

Sen. Sonny Angara has been in public service for 17 years. He has authored and sponsored more than 200 laws. He is currently serving his second term in the Senate.